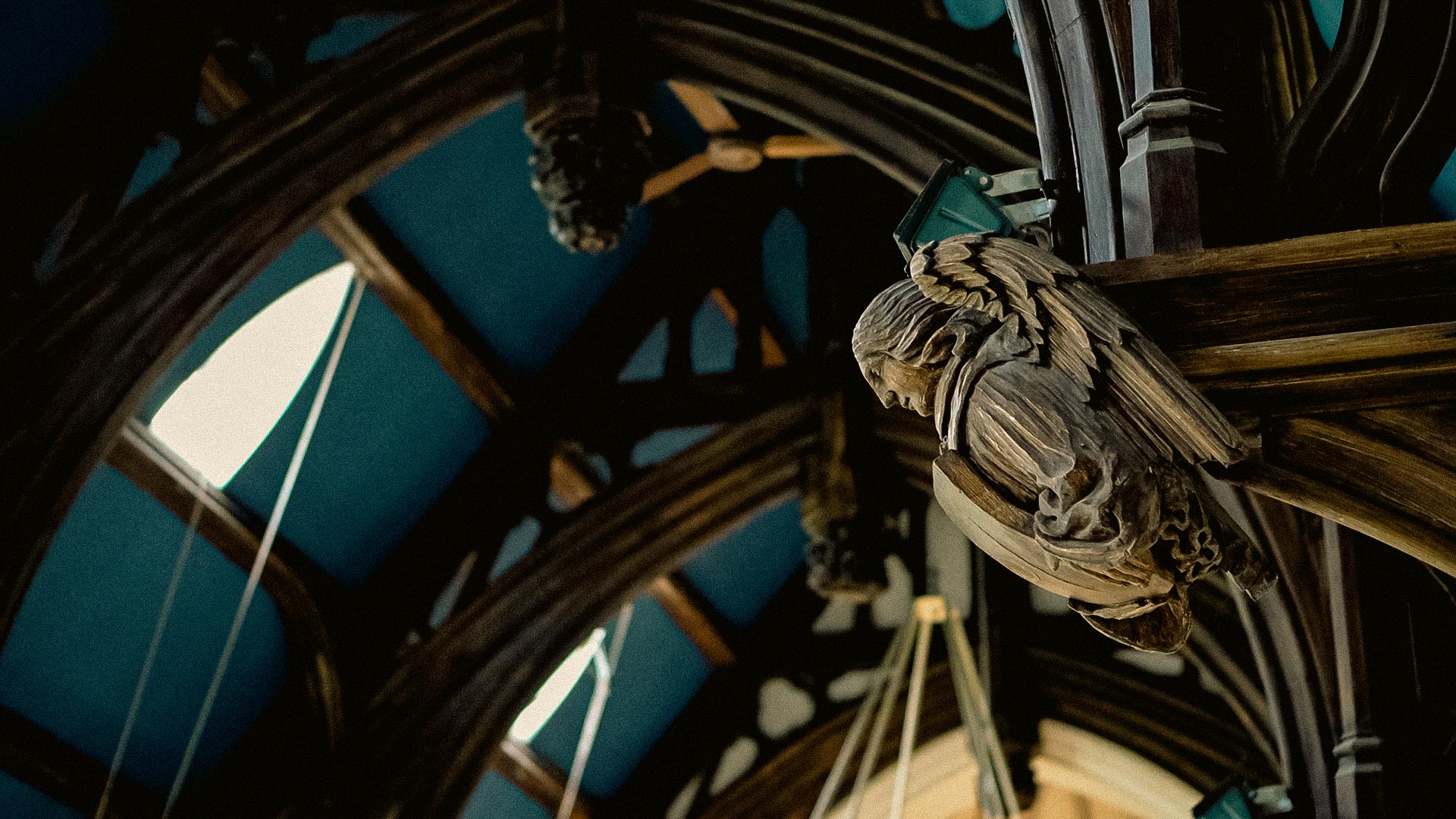 Our story so far

In 1846, the then Provincial Superior of the British Jesuits, Fr Randal Lythgoe SJ, visited the Jesuit parish in Holywell and travelled to see some farmland owned by the Jesuits near Tremeirchion.

That day he immediately decided that this was where the new theology faculty would be built. At a time when typhoid and cholera epidemics regularly swept cities, North Wales was considered a healthy place to prepare the young men to serve in schools and parishes in the new industrial towns and cities.

St Beuno's College was built in 1848 as a place for Jesuits to study theology.

The house was then designed by the architect Joseph Aloysius Hansom, of ‘hansom cab’ fame. Gerard Manley Hopkins, the Jesuit priest-poet who studied at St Beuno's College from 1874-7, described the building in a letter to his father: ‘It is built of limestone, decent outside, skimping within, Gothic like Lancing College done worse’. Within twenty years, the College was too small and extra rooms were added in the attics and a new North Wing to the left of the tower was built.

In the early days fresh water came from local streams and was stored in tanks, which still exist above the terraces. Food was grown locally both in the College's grounds and on the adjacent College Farm. The College also had its own gas works and there was a school for local children.

In 1866 the Rock Chapel was built on the wooded hill south of St Beuno's. It was designed by a Jesuit student, Ignatius Scoles, who had followed his father's footsteps and trained as an architect before joining the Jesuits.

The College remained a theology faculty until 1926 when the students moved to Heythrop College, Oxfordshire. It then became a place for the last year of Jesuit training (‘tertianship’) and the Province infirmary for the older Jesuits.

During the Second World War, the novices moved here as a refuge from the London bombings.

During the 1970's there was a revival of the Spiritual Exercises for the Jesuits worldwide and a rediscovery of the ‘individually guided retreat’ (previously retreats were in groups with a speaker).

Much of this revival took place at St Beuno’s and, in addition to the work of the tertianship, the house began to open to religious sisters on eight day and later thirty day retreats (the full Spiritual Exercises).

The retreat work grew from strength to strength, and when the tertianship ended in 1980 the house was dedicated to retreats and spirituality work.

In 2002 St Beuno's was listed as a Grade II* by CADW as a Welsh Historic Monument. Today the house has a full and thriving programme of retreats and courses all the year round, from weekends to 30 days.