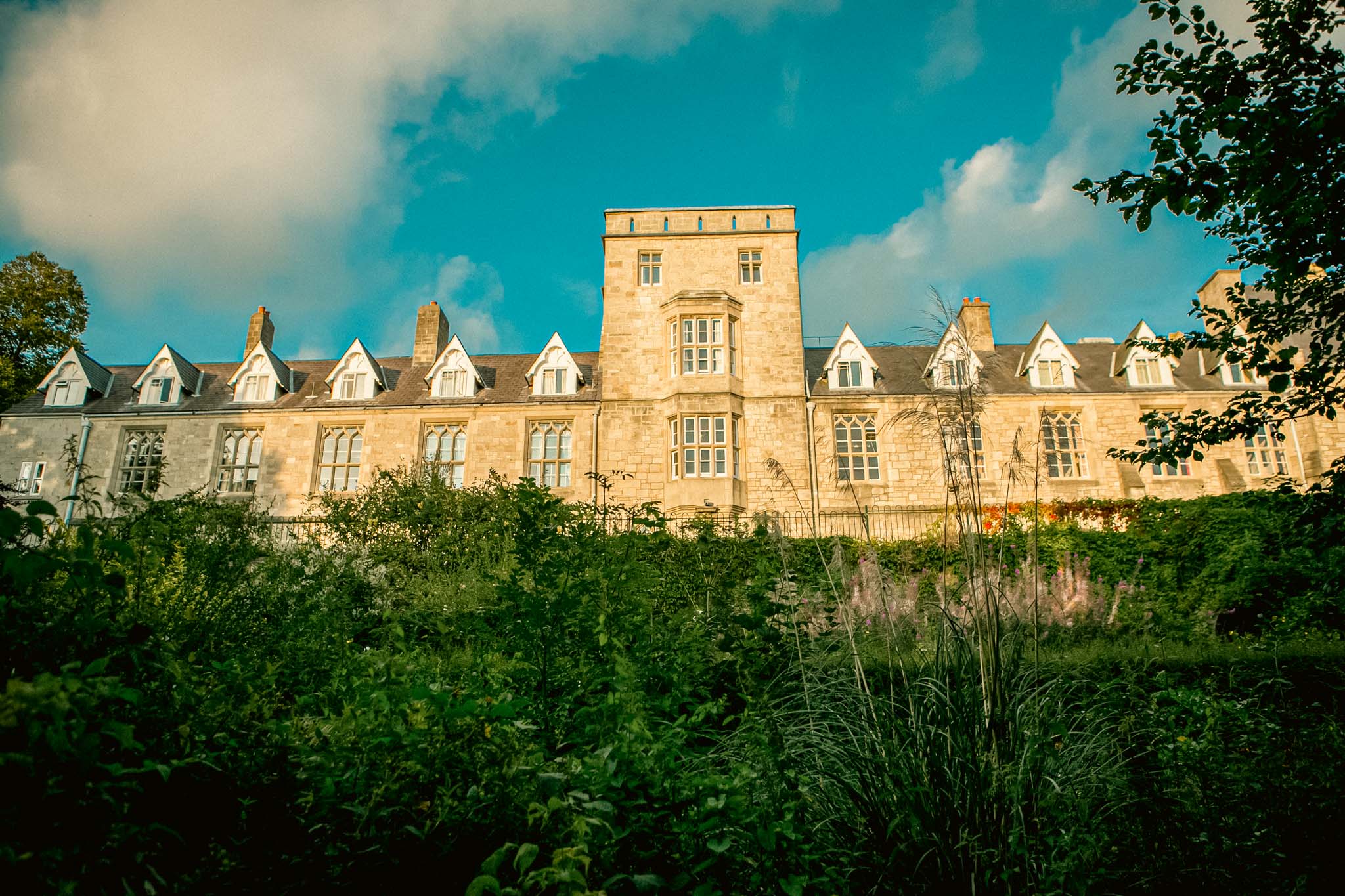 Our life at St Beuno’s 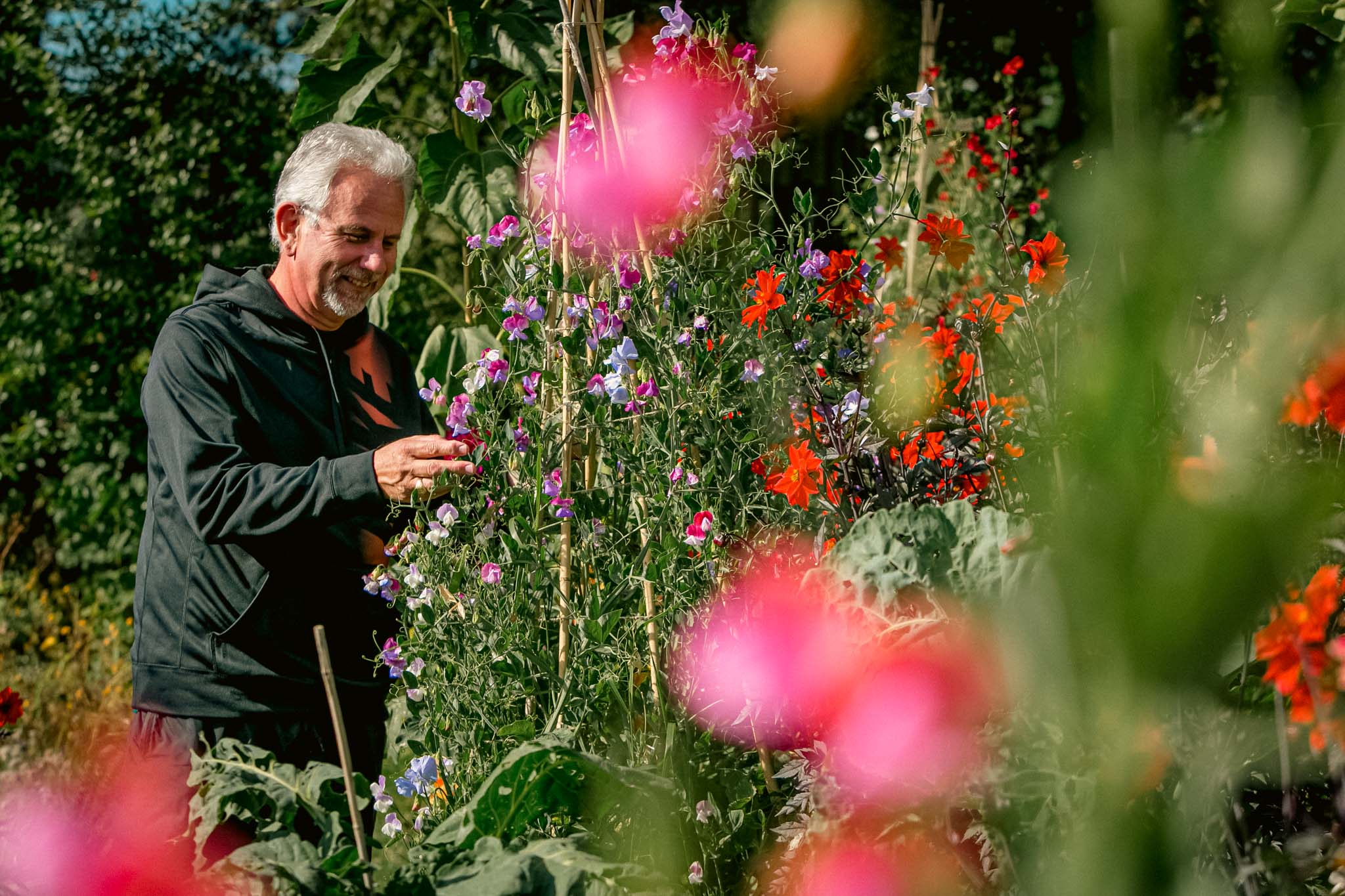 Discover what we are doing to care for our common home. 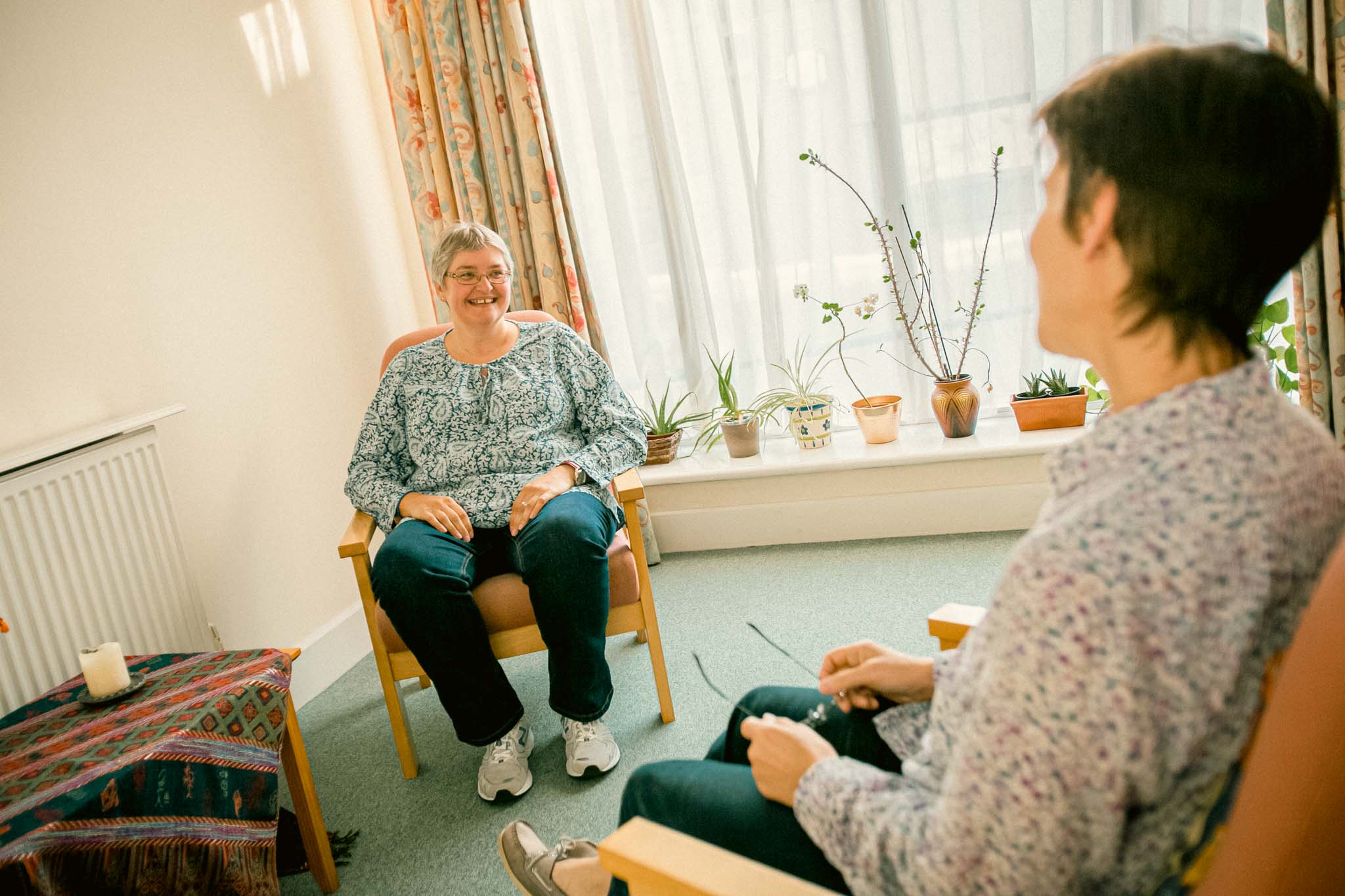 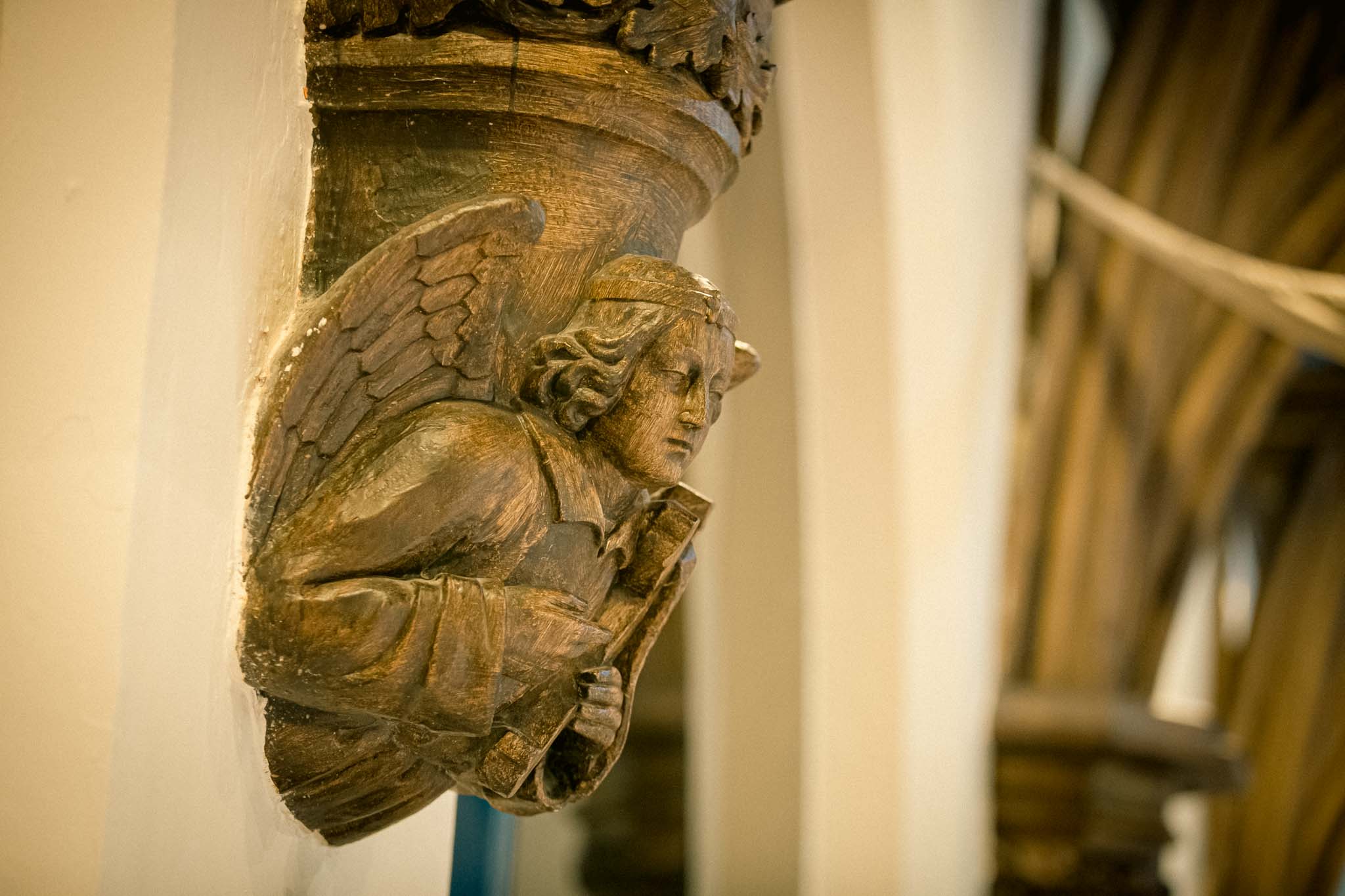 St Beuno’s was built in 1848 as a theology faculty which prepared men to be ordained as Jesuits. Over two hundred Jesuit priests were ordained in the House Chapel!

In 1926, St Beuno’s ceased to be a theology faculty and became an infirmary for elderly Jesuits, but continued to train men in their final year of training for Jesuit ordination.

In the 1970s, there were great developments in spirituality work of the Jesuits and more and more retreats were given individually, including the Spiritual Exercises. Then, St Beuno’s became what it is today, a retreat house and spirituality centre. 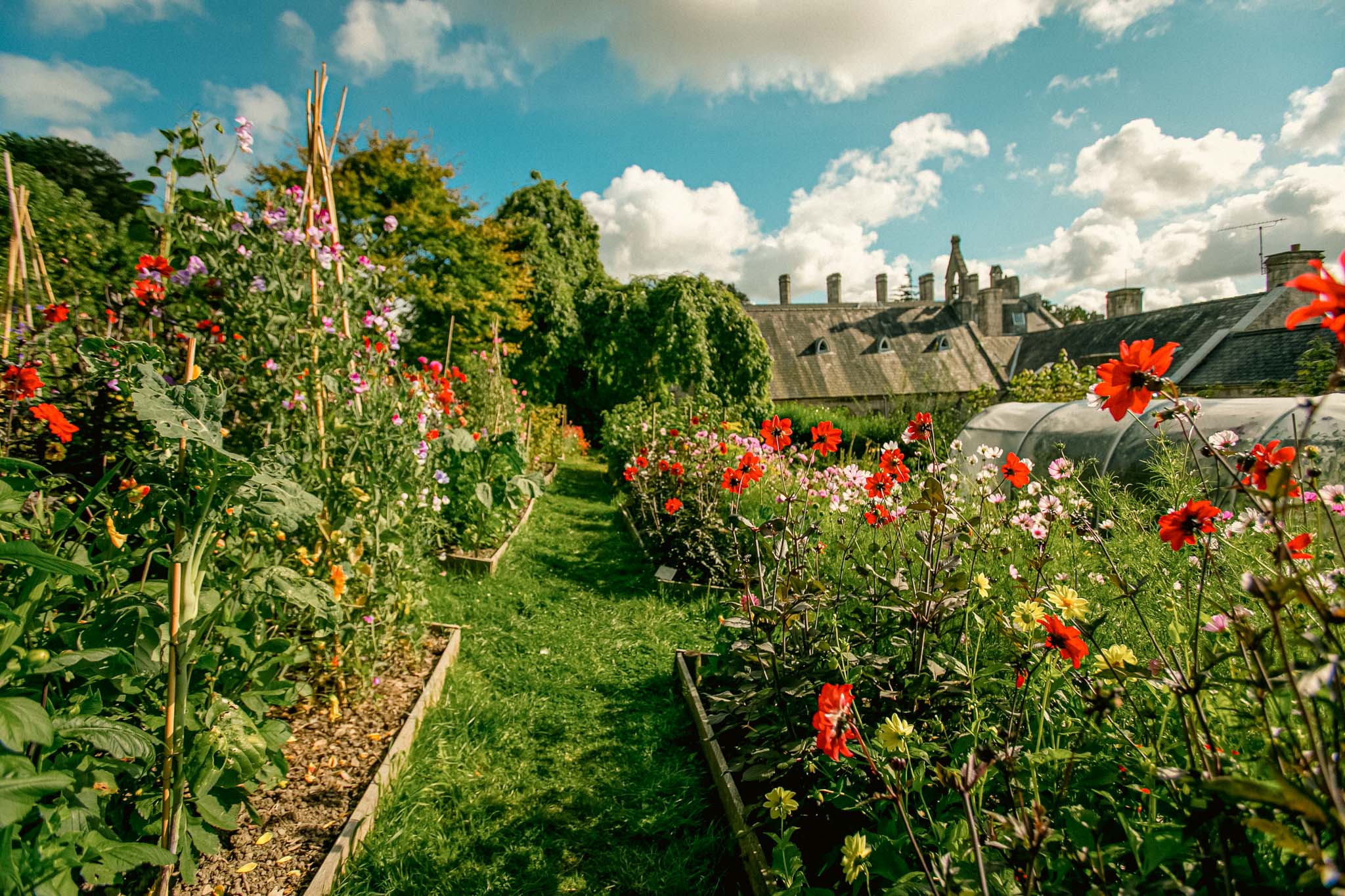 Plant a tree in our arboretum

Be a part of founding our new arboretum of more than a thousand plants! 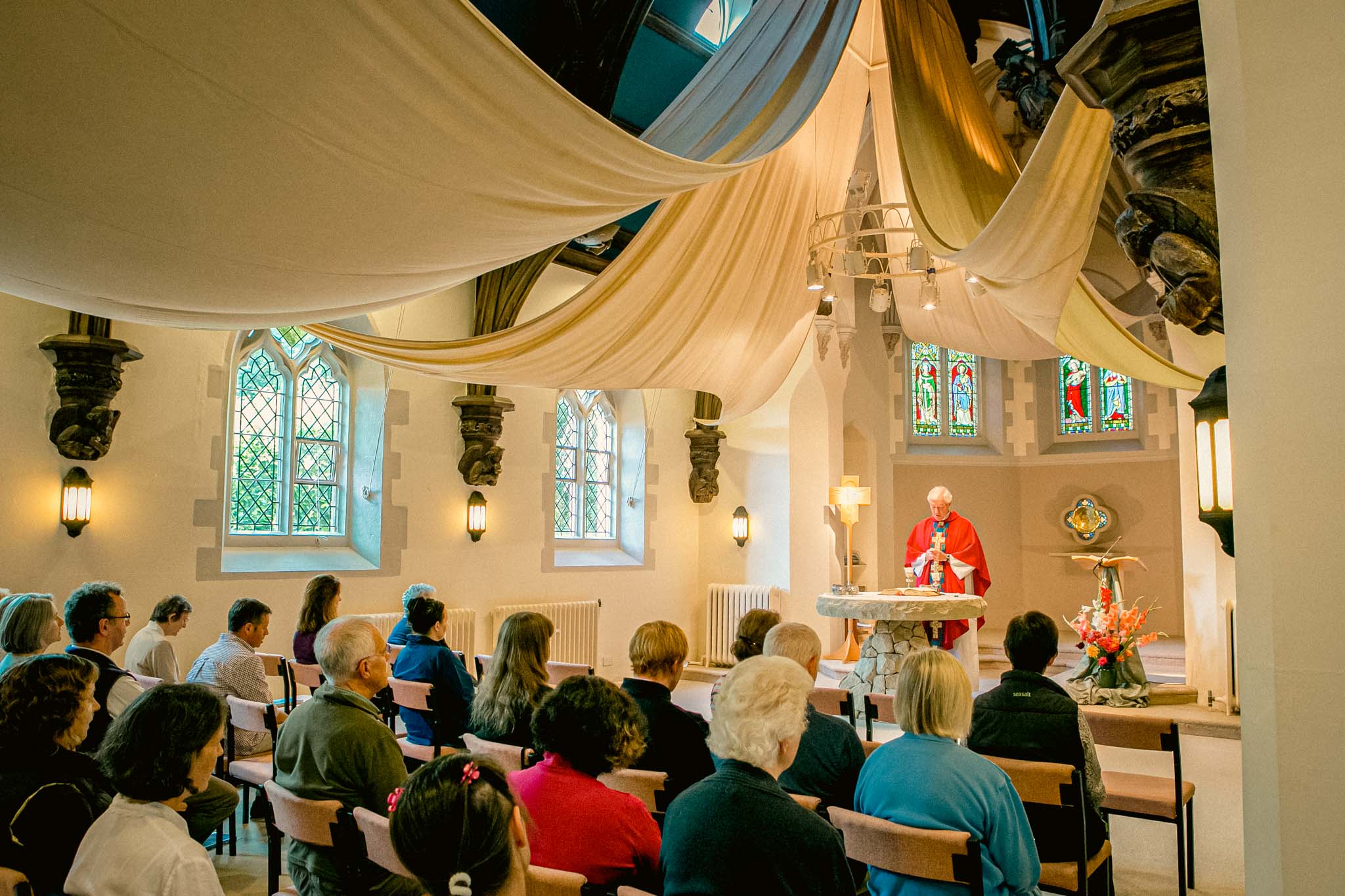 How to join our community for Sunday Mass.

The retreats and courses are given by a diverse group of spiritual directors and trainers. As well as the resident team, we are often joined by other trained practitioners to deliver the programme.

Thank you! Your submission has been received!
Oops! Something went wrong while submitting the form.