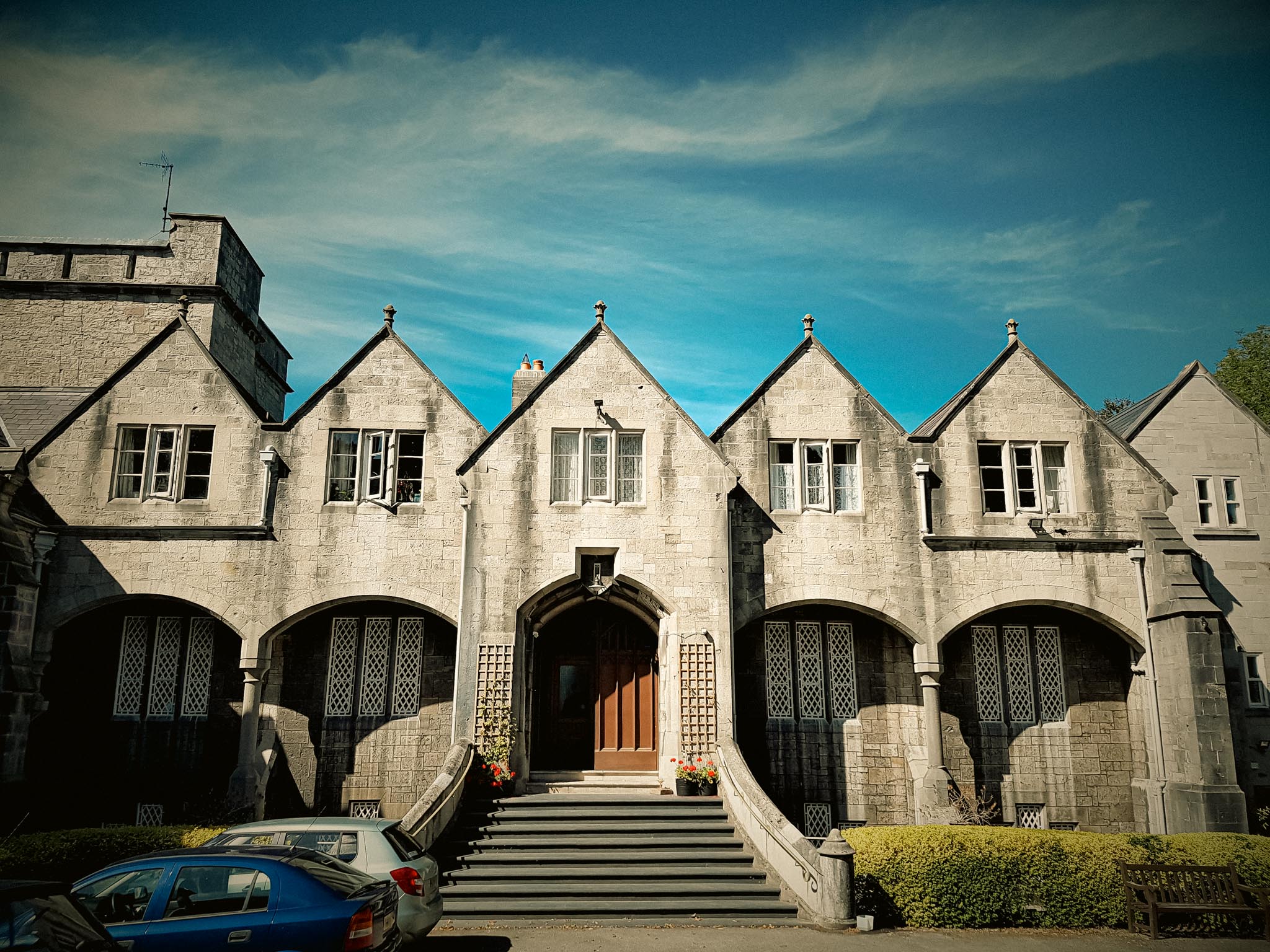 St Beuno's lies halfway between Rhuallt and Tremeirchion, just off the B5429. When travelling east from Holyhead or Conwy on the A55, take exit 28 signed Rhuallt B5429. Take a right turn at the roundabout at the junction, then another right in the village of Rhuallt. (The road is signed to Bodfari and Tremeirchion.) When travelling west from Chester or Queensferry, take exit 29. Be alert as it is the second Tremeirchion turnoff and the sign is hidden by a bend. In the village of Rhuallt, just as you have passed the 40mph signs, take the signposted road left to Tremeirchion and Bodfari. St. Beuno's is the first left turn after about half a mile.

PLEASE NOTE – if travelling from the East, Sat Navs often want to take you off on the first left after exit 29, ignore this as it involves a very narrow and steep lane, which is almost impassable, especially in winter! Please do follow our written directions. 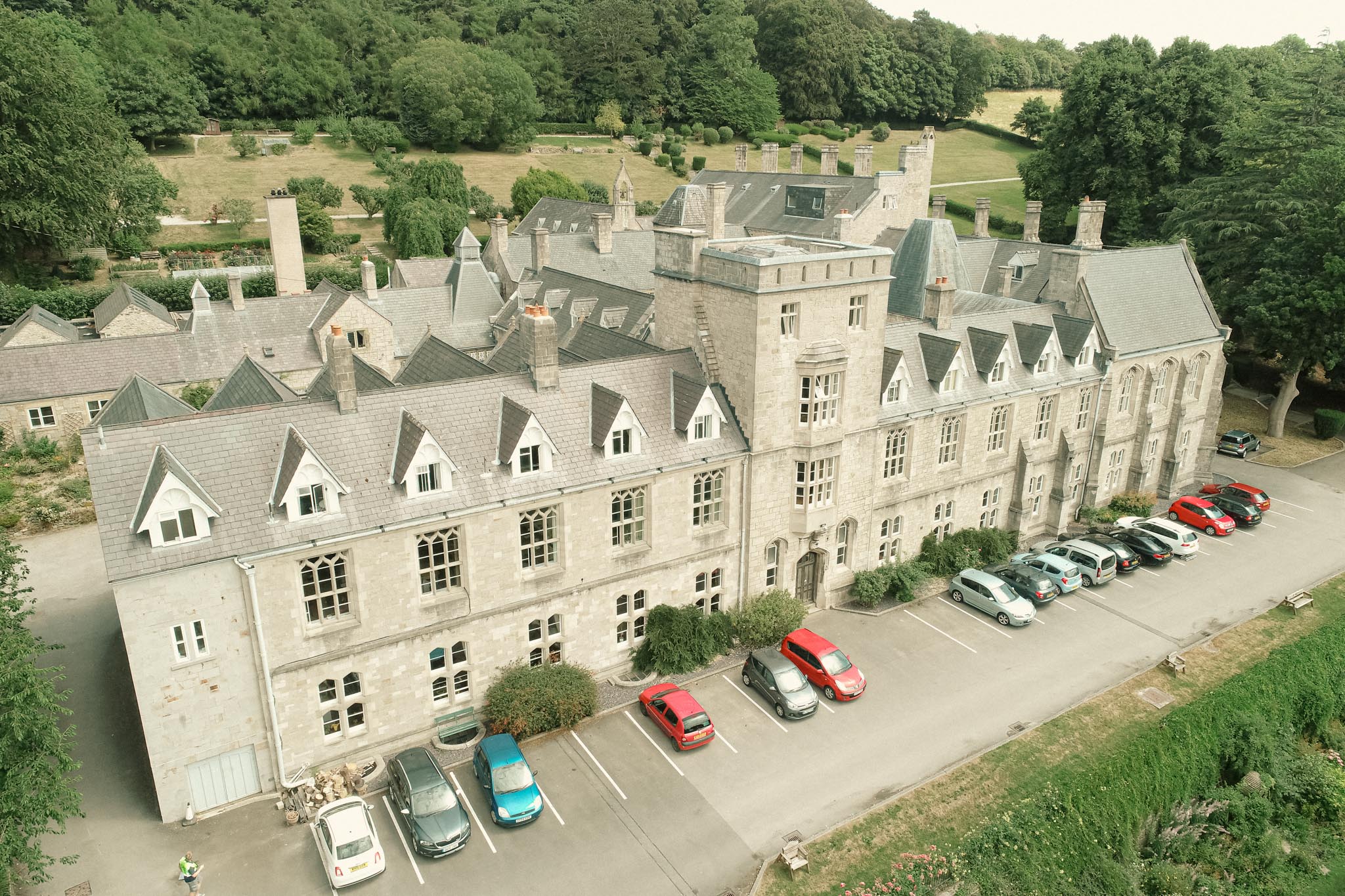 By train or coach

There are always taxis at the railway station. We have an arrangement with Coastline Taxis Rhyl who can be contacted by calling: 01745 366666. There are usually taxis outside Rhyl station, or you can contact Coastline Taxis to book in advance. Cost is £18-20. If you tell them that you are willing to share a taxi, it may be possible for them to arrange that for you.

The nearest airports to St Beuno's are Manchester and Liverpool. If you arrive at the London airports and wish to proceed by train, you need to get to Euston railway station, which is on the London Underground Northern and Victoria lines. Trains depart from Euston to Rhyl approximately every hour. The train journey takes around 3 hours from London.